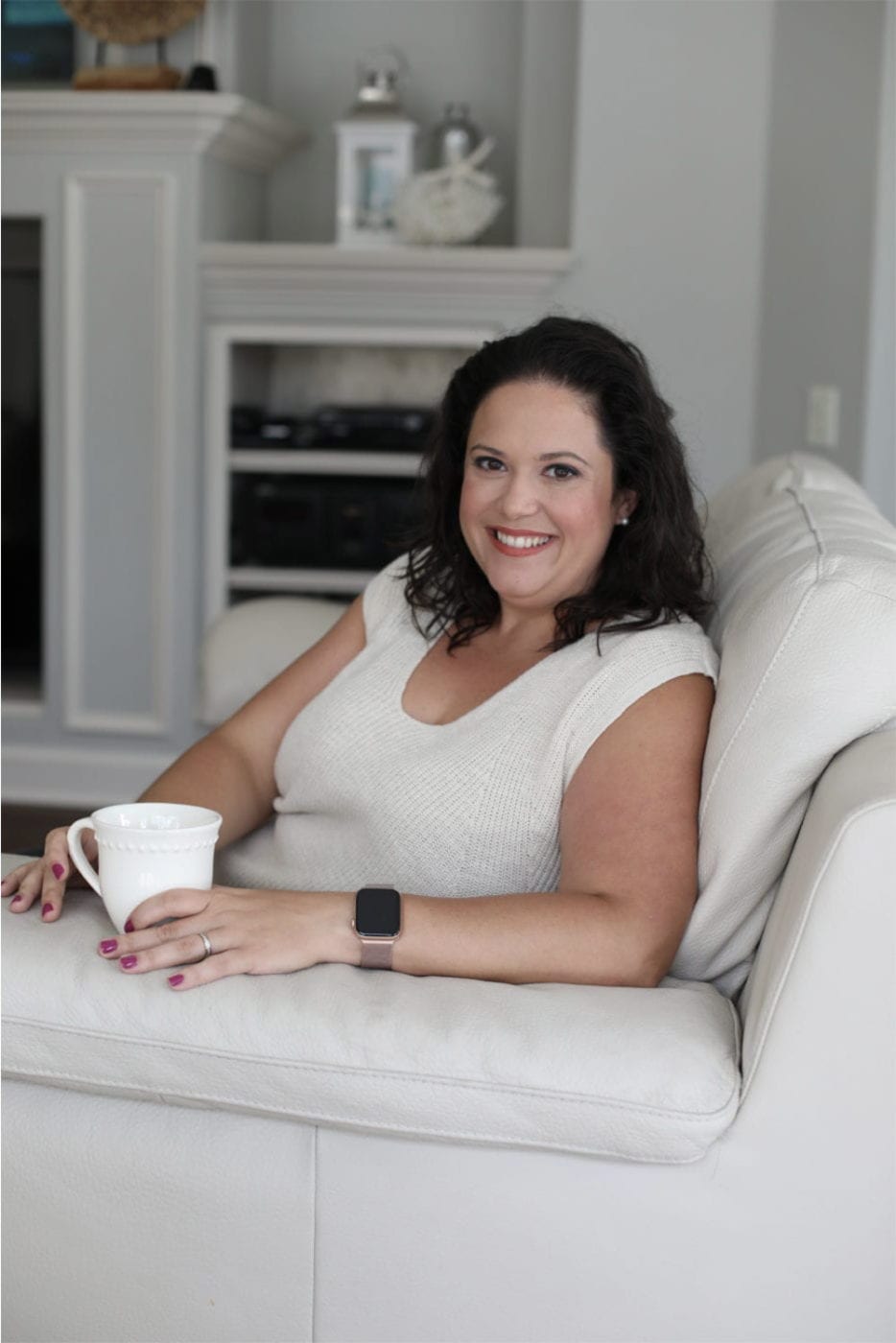 From the ripe old age of 6, Amy Anderson has been perfecting her sales technique, starting with Girl Scout cookies. Always with an entrepreneurial spirit, "I was trying to increase my productivity, though I didn't know that terminology yet!" She had her father drive her cookies door to door in a pick up truck while she knocked on doors and smashed her goals, instead of taking a few boxes and making more trips. Today, the drive and determination that started decades ago can be applied to meeting your goals of buying or selling real estate in North Florida.

In January 2002, after the horrors of the 9-11 attacks, Amy joined the Florida Air National Guard to serve her country. "I was working in a bank the day the twin towers were hit," Amy recalls. "I wanted to do something for my country, to not stand on the sidelines, so I started calling recruiters." That led to a 6 year commitment to maintaining jet engines for the Florida Guard. "It’s not a career I ever thought I’d see myself in, but that’s what gave it some extra appeal! Some of my best memories are in the engine shop and military training." She finished her enlistment in 2008.

In 2003, Amy ran into an old friend that planted the seed of real estate in her mind. She started looking into a career in real estate, and ended up managing the office of a highly productive REO agent with a national real estate franchise. After working in that field for some time, she decided to get her license. She joined a team at the franchise and real estate was all she could see in her future. When her sales team left to start a new company, she went with them and was consistently named top producer. After the economy took a hit, Amy took a different direction and sold marketing plans to real estate professionals and real estate companies. She was the head of the Real Estate digital marketing team at the Florida Times Union, and worked for other national digital marketing groups. In 2013, when she made the jump back into the world of selling homes.

Since 2013, Amy has closed over 40 million dollars in residential real estate.

Amy has been married to a full time Army National Guard soldier, Andy, since 2011. They have three kids, and all of the family is known to pitch in at Amy’s events and sponsored activities in the community.

When Amy dove back in to real estate, she decided her strategy would be to always work with friends. Her entire business model is based off working referrals and spoiling her customers whenever possible. "I’m not the kind of agent that is with you until closing, and then you are on your own. I like to build relationships with my customers and keep them around." At least twice a year, Amy hosts parties for her customers and celebrates with them.

Both Amy and Andy have strong ties to the World Golf Village area in St Johns County. They volunteer on a regular basis and work to instill a sense of community and charity in their children. 5 days a week, you’ll bump into one or both of them running into the Murabella Publix! When you chose to be Team Anderson, you will truly be part of a collaborative team that has the same goal – to do the right thing for your family.

Where customers become family, houses become homes, and together we celebrate